Back to English homepage 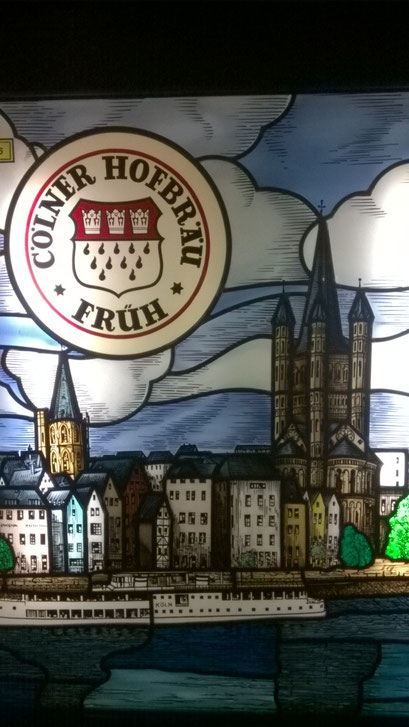 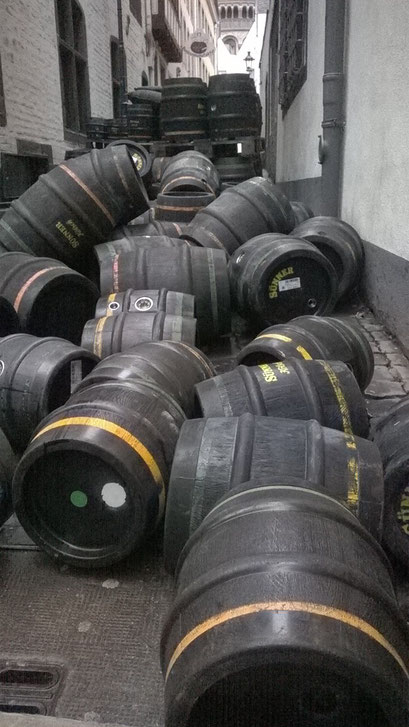 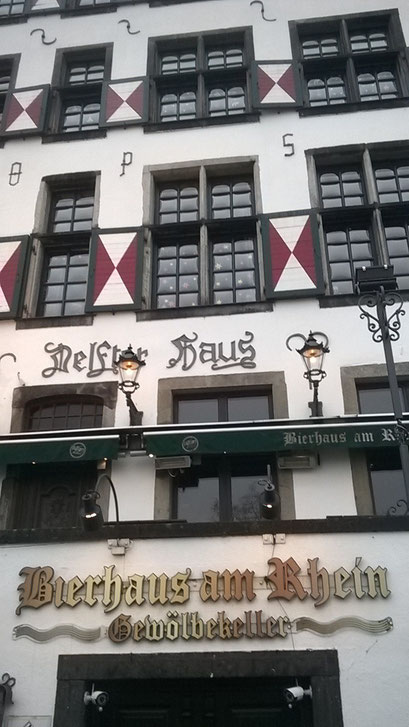 Did you know that it was more healthy in the middle ages  to drink beer instead of water from morning til night? Do you have a clue why the brethren of St. Lupus, a monastry in Cologne, got five and a half litres of beer every day? And can you imagine why wine was more important in the early days rather than beer? All this and a lot more you will learn in the course of this entertaining tour.

Get in touch with some basic rules in the brewhouses, and learn how to deal with the waiters called "Köbes", who at first sight, might be a little bit rude.

Curently roughly 30 Kölsch brands are still available. We can´t taste them all, but by way of trying three different ones during our tour you will find out, that thex differ in taste and Color.

Kölsch is a protected geographical indication according to EU regulations such as Cognac, Bordeaux, Chianti or Scotch Whisky. Only certain breweries may manufacture it, and I will give you the relevant information about a regulation called "Kölsch convention".

And you will learn that a dish called "Halven Hahn" is something completely different than half a chicken...

As we stroll through the old town of Cologne, I will without saying give some information about the cathedral and other important points of interest we pass by.

"Brewhouse Tour Old Town" starts at the copy of the finial of the cathedral just outside the main portal (postal address is Kardinal-Hoeffner-Platz).

The tour takes about 2 hours. 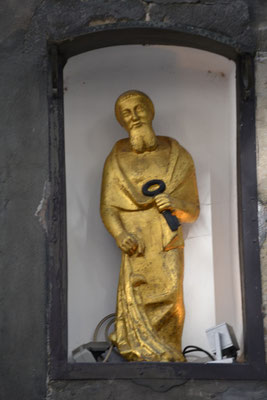 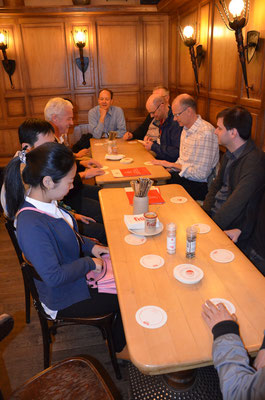 Please note that drinks are not included!

Cash payment before the tour starts.

Interested? Questions? Just fill in the form below and send me your inquiry. Answer comes by return, promissed!

Advice:  Please fill in the boxes marked with *